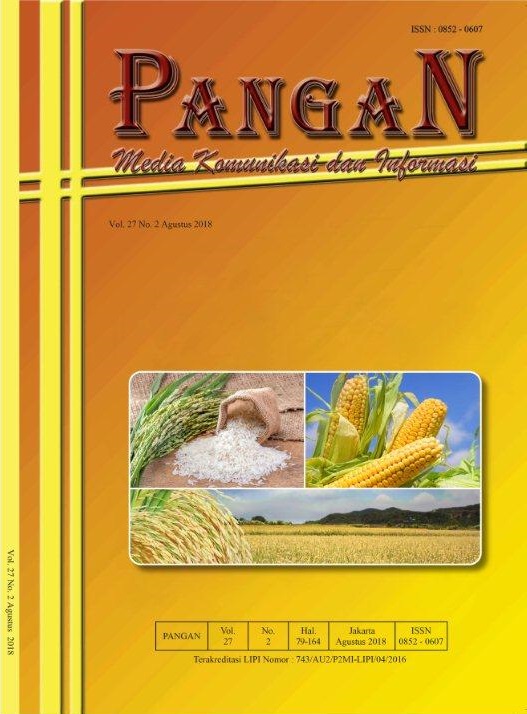 Every article submitted shall use reference management software that supports Citation Style Language styles, such as Mendeley and Zotero, as well as EndNote®. 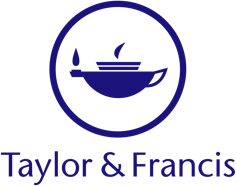